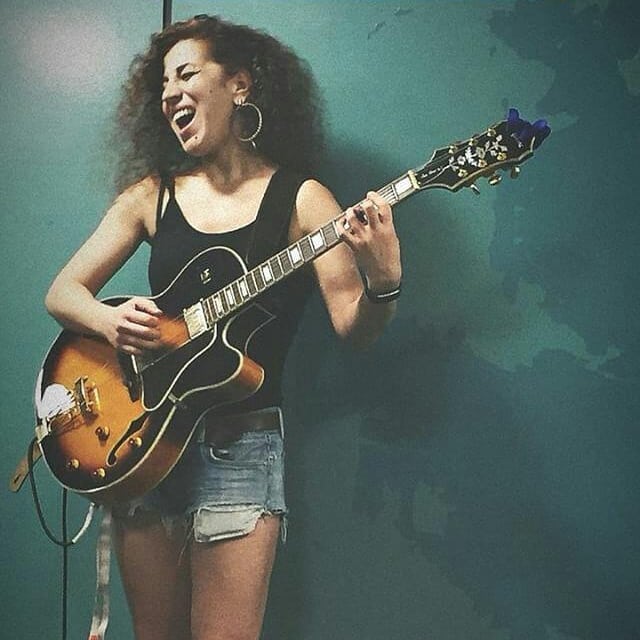 Dilek is completely independent from any organisations other than her day/night job at Badehaus in Berlin.

She was born in Istanbul in 1985 and came to Germany as a refugee in the nineties. Her journey as an artist started when she drew pictures as a kid, later picking up on the turkish instrument ‘saz’. At the age of 21 Dilek moved to Berlin and studied sound engineering at SAE Institute Berlin, later she finished high school and dived deeper into music, at all times singing was the natural expression of my being.

Dileks highlights so far are:

She speaks four languages, play several instruments, and is capable of managing teams and small scale events. Currently she is one of the night managers at the music club, ‘Badehaus Berlin’ and enjoy her work there very much.

Dilek is also a photographer and videographer, she enjoys shooting concerts and capturing the pure expression of art.