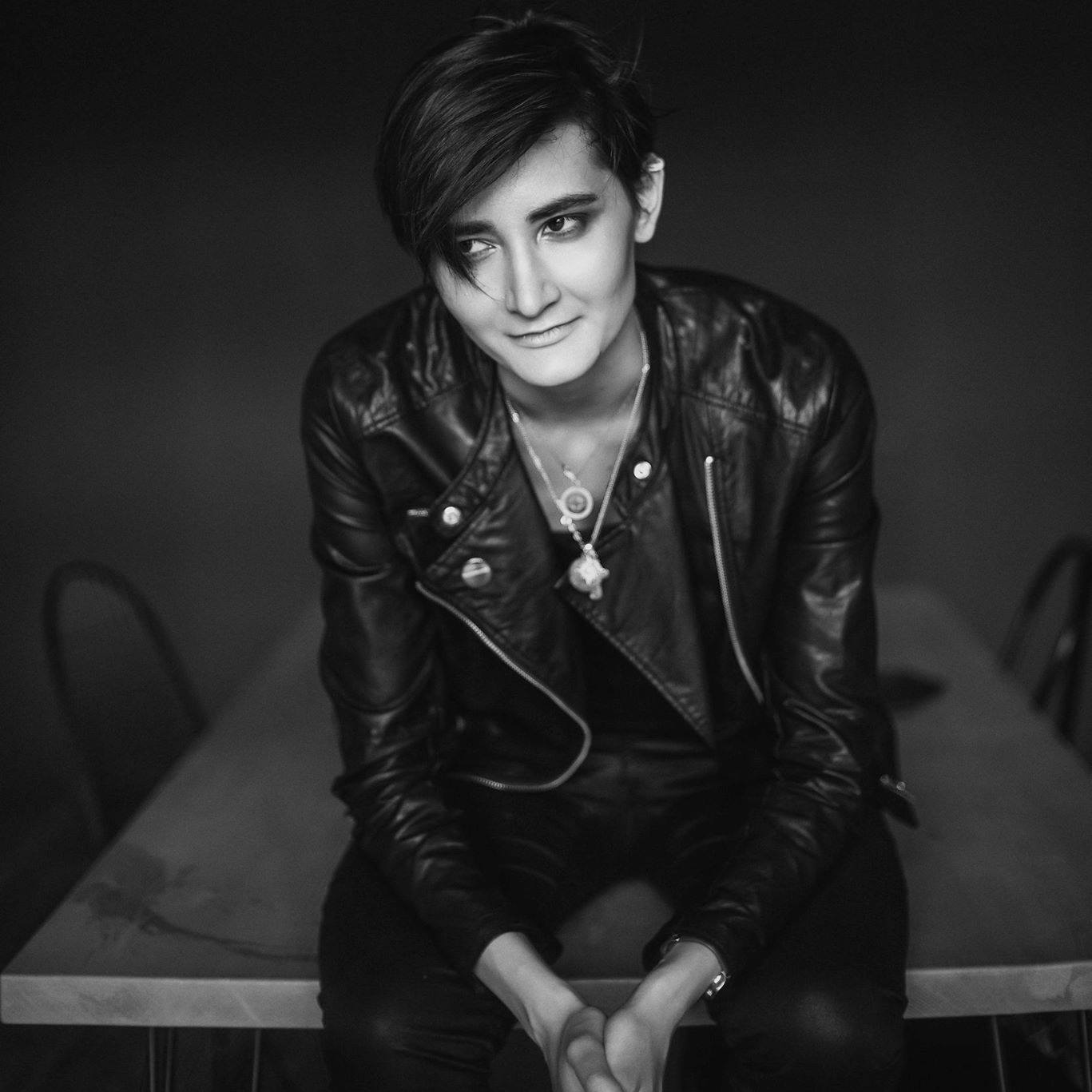 Helen Zahariuc, known professionaly as Elen Zack, is a Romanian-Georgian music producer, DJ, musician and sound engineer. She began her music career as a classical pianist and took lessons from well-known musicians such as Colin Stone (Royal Academy of Music) and Arkady Sevidov (Moscow Conservatory). In 2019 she had an internship as a sound mixer and music producer assistant, at K.Matafonov production (@kostorchmixer), which is wide known in Russia and specifies in pop/rap/r&b.