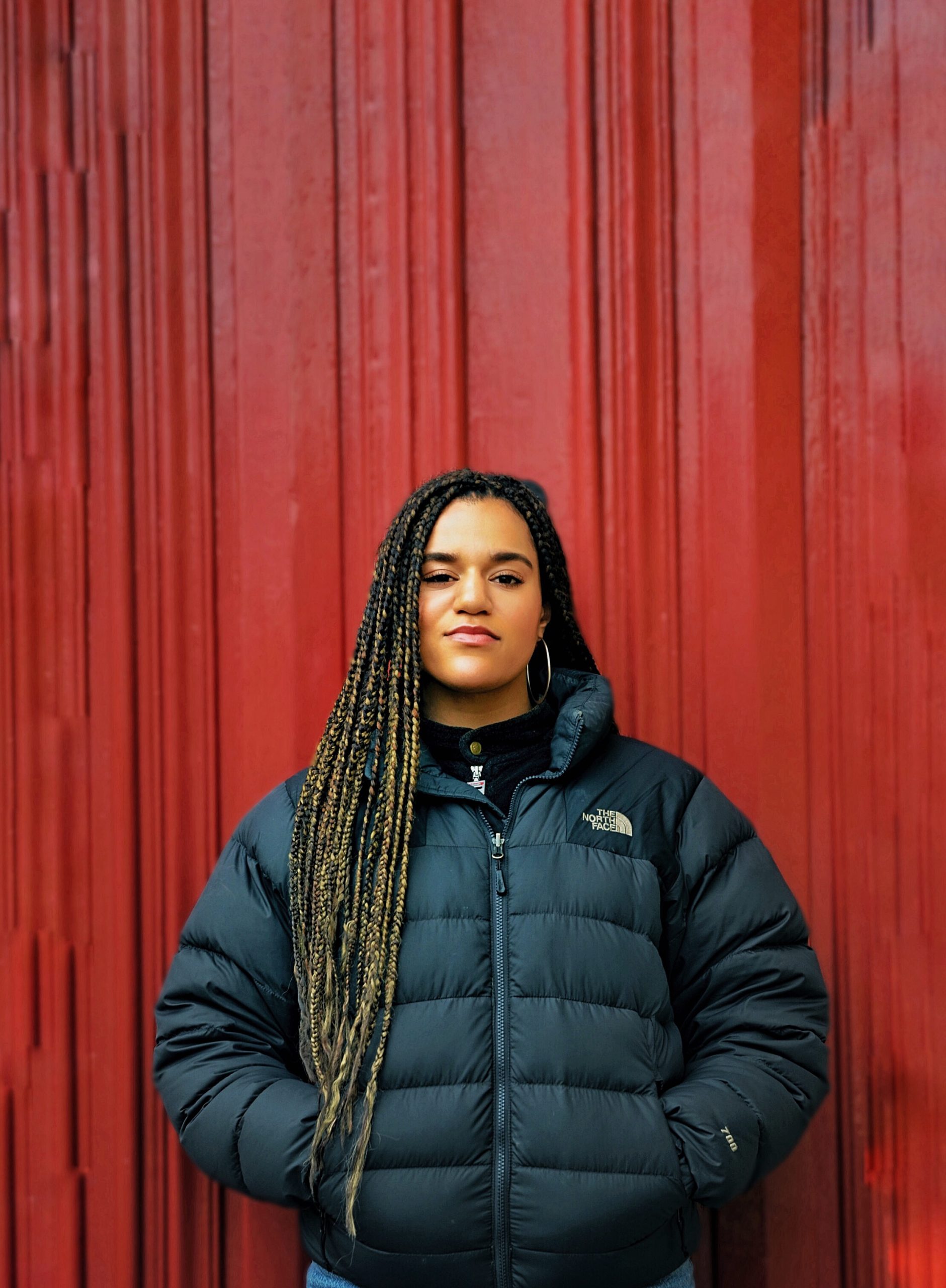 Vanessa is a DJ, Presenter, and Trainee Production Management Assistant at BBC Studios in Bristol. An East London native with a Psychology degree and a passionate supporter of raising mental health awareness.

For the past three years she has been a host at radio stations such as Burst, Ujima and 10Twenty. As well as featuring on the BBC as a presenter, she has interviewed and awarded Sir David Attenborough with his lifelong achievement award. Recently, she has been shortlisted for the BME Powerlist, as one of Bristol’s most inspiring, successful and influential black and minority ethnic people!